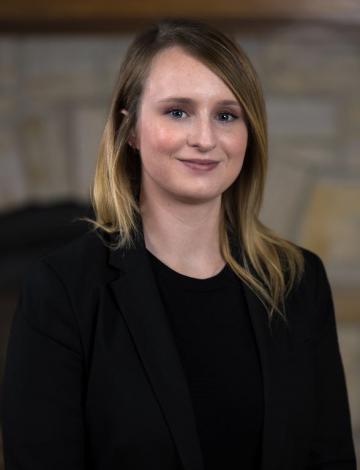 Michelle Feather is originally from Southwestern Ontario but has called Ottawa home for the last several years. She began studying the Funeral Services Program at Humber College in 2008 and received her Ontario Funeral Director’s licence in 2010.  Once she completed her internship in the Northumberland region, she settled in Ottawa in 2011 and began to establish her career in the funeral industry. She has been a level 1 preceptor since 2013, and enjoys mentoring those new to the profession. She served as Vice President of the Ottawa District Funeral Service Association for the 2017 year after joining the executive board in 2015.

Michelle enjoys spending her free time outdoors, in the garden or with a good book.