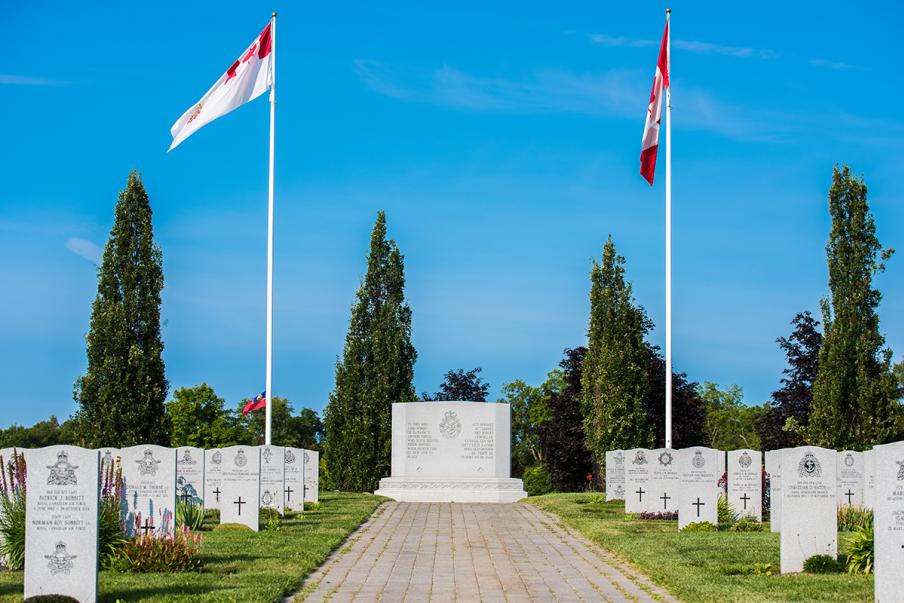 The National Military Cemetery at Beechwood contains four sections, spread throughout the cemetery. These include two Commonwealth War Grave sections, one section managed by Veterans Affairs Canada (Section 27) and the newest section, the National Military Cemetery of the Canadian Forces (Section 103), managed by the Department of National Defence. This page deals primarily with Section 103, but for more information on burial in Section 27, please visit our Veterans and War Dead page. 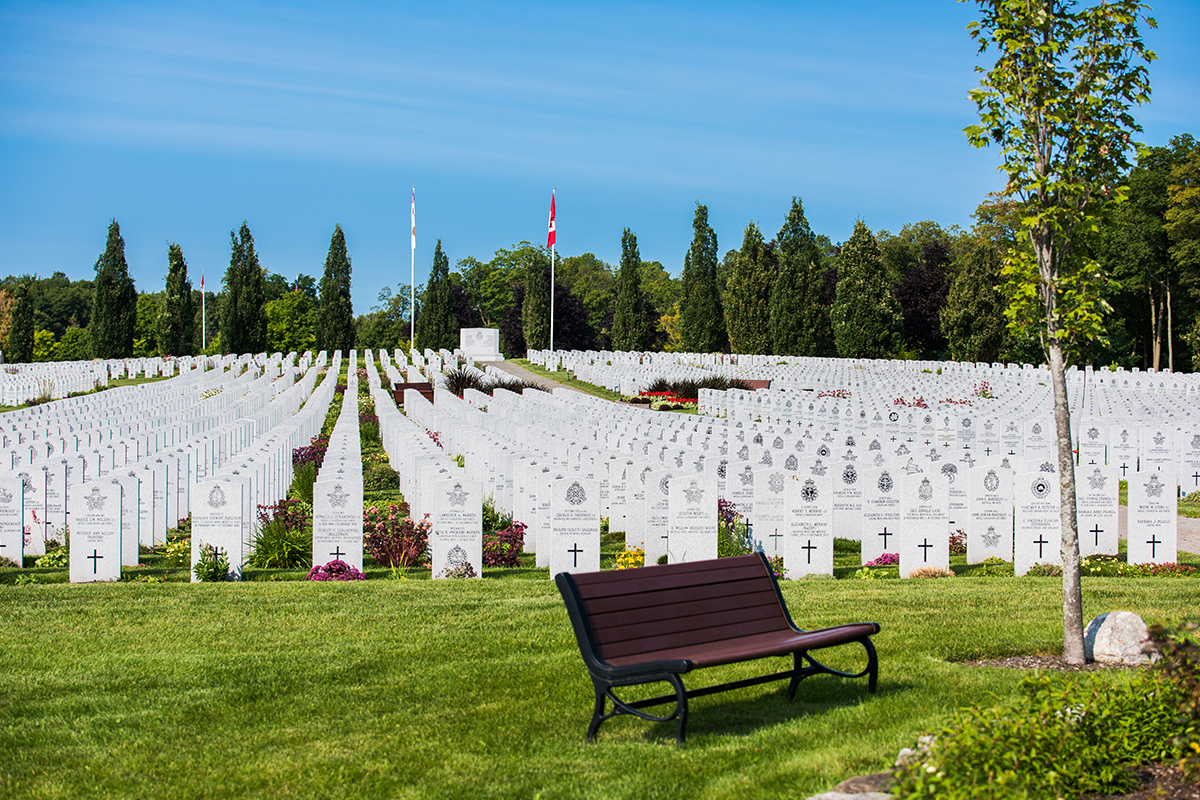 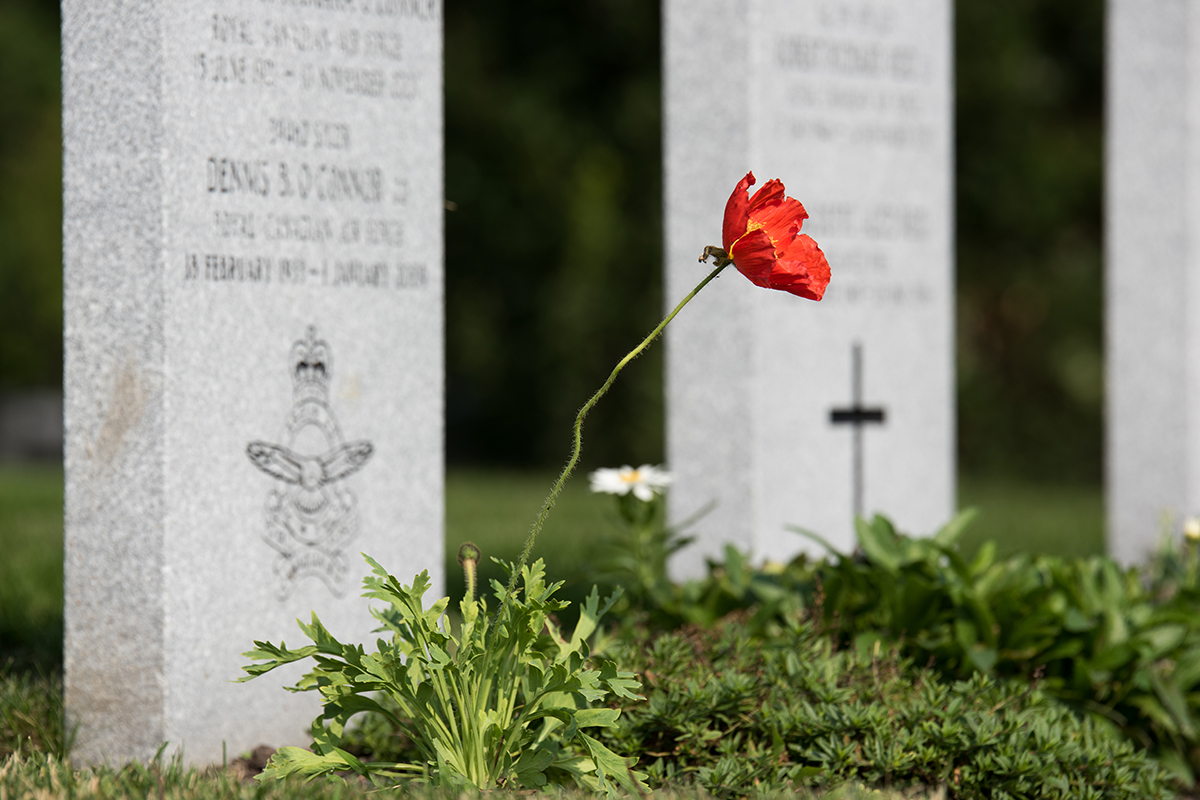 Honoring those who have served Canada

Section 103 is the National Military Cemetery of the Canadian Forces, honoring the men and women who served Canada. The section was expanded by 2 hectares in 2003 and now contains 12,000 spaces for both traditional interments and cremated remains.

The Beechwood Cemetery Foundation helped establish the National Military Cemetery in 2007 to create a link between those who died on active service, whose death was related to service, or who served honourably and who wanted to rest with their peers in the grounds of Sections 19, 27, 29 and 103. 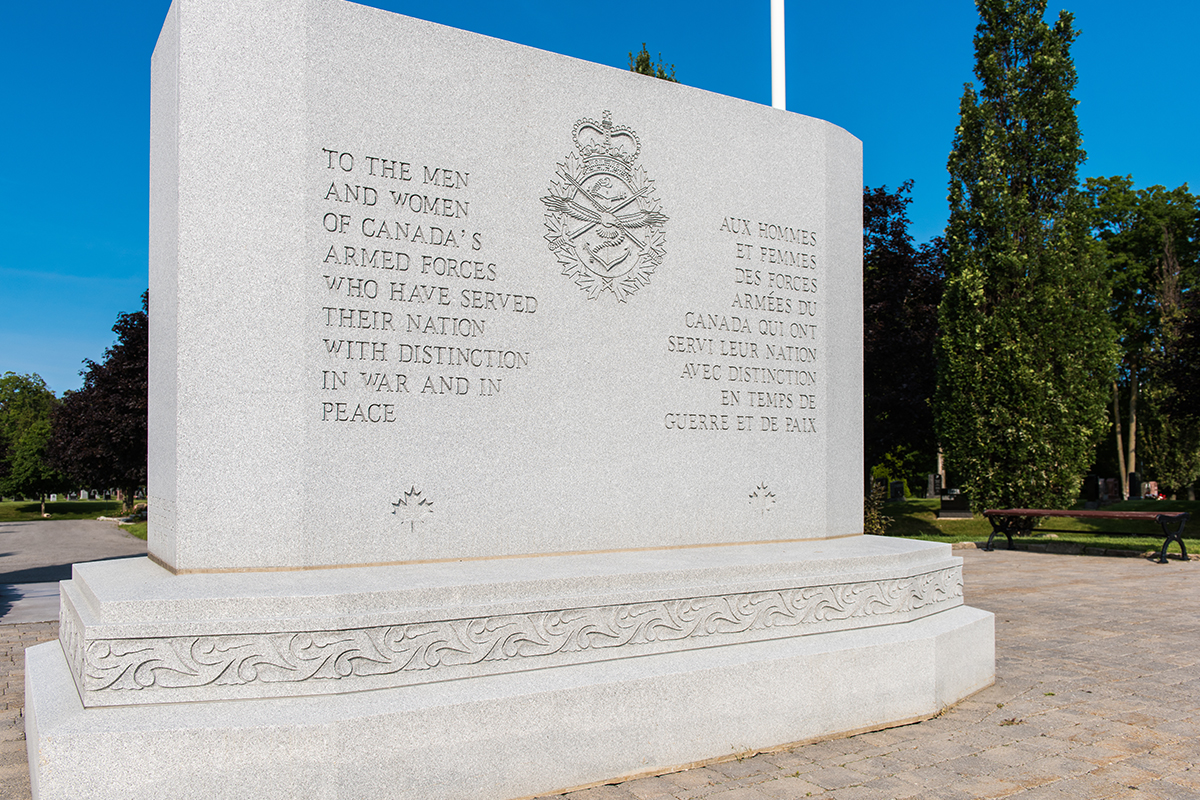 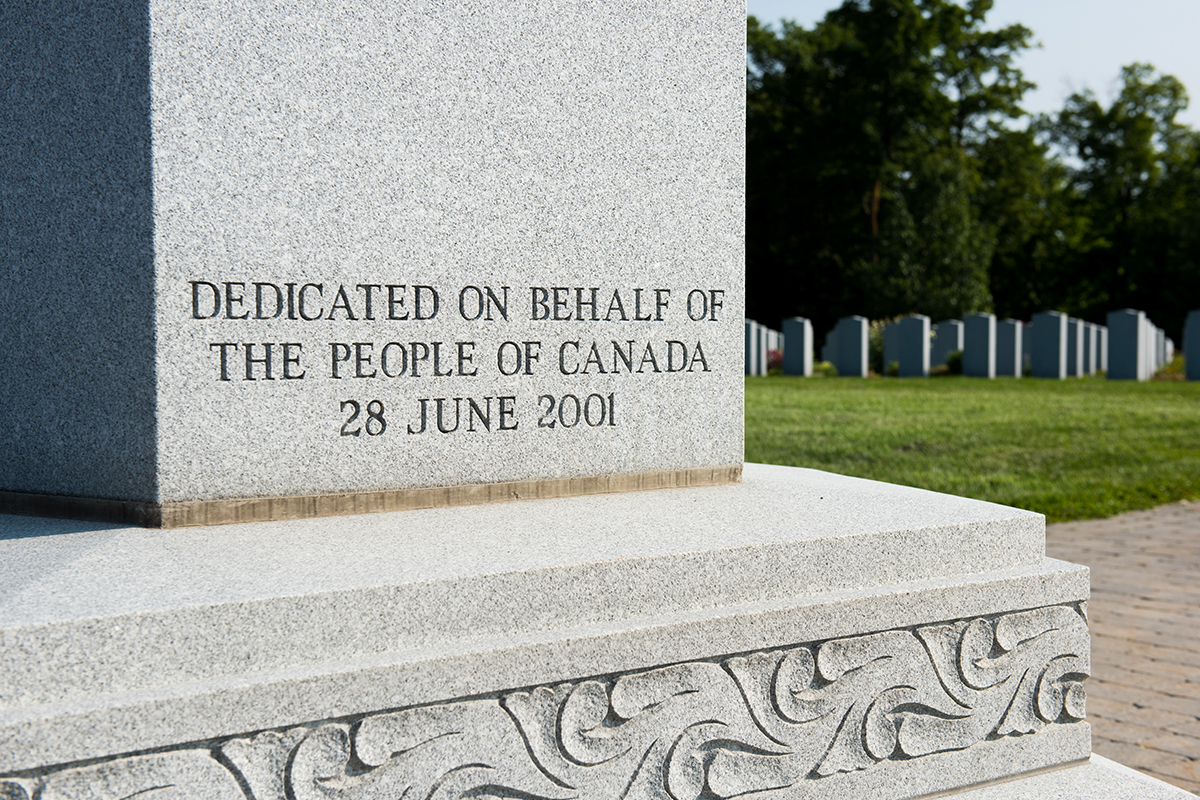 One family member may also be interred in the same plot as the service member. Verification of entitlement will be established in every case through the application process.

Click here to obtain a PDF of the application. Forward completed applications to the DND at the below address. If approved, you will be notified and authorized to make arrangements directly with the National Military Cemetery at Beechwood.

Beechwood can assist in all types of pre-arrangements or at time-of-need arrangements. Beechwood can also help coordinate the purchase, production and installation of a headstone adhering to specifications pre-determined by DND. Please note that graves cannot be pre-selected, and are not allocated on the basis of rank, service, regiment or personal preference.

To honour the memory of our Canadian service personnel, an urn or casket can be placed on the large, black granite plinth in the Hall of Colours, an area for the exclusive use of military members and veterans. Through the Hall’s beautiful memorial stained-glass window, donated by the Canadian Military Chaplains’ Association, sunlight shines on the plinth and the laid-up Colours of Canada’s Military Regiments. Families, colleagues and friends may visit the urn or casket prior to interment in the National Military Cemetery.

If desired, a military presence can be made available at graveside service when conducted within Section 103. Subject to availability, the Honour Guard, Padre, Bugler or Piper can be provided at no charge.

For no-obligation inquiries, contact one of our Beechwood liaisons at Beechwood, Funeral, Cemetery & Cremation Services: 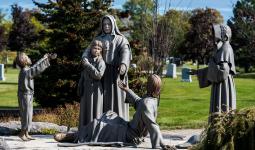 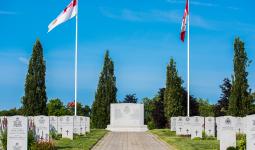 Canadian Diplomats and the Foreign Service 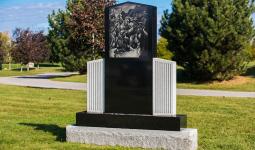 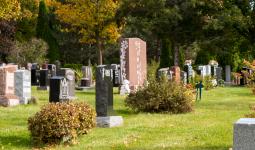